Please ensure Javascript is enabled for purposes of website accessibility

Volunteer to work as a team member

Becoming a member of the team that goes into the prison is the most time-consuming and intensive way of being involved as a volunteer in the REC prison ministry.  A team member participates in the annual or biannual retreat that takes place in the prison, committing to one, two or all three days of each retreat.  Each day follows a particular theme and it is usually a 10-12 hour day.  Team members spend months meeting together as a group outside the prison to prepare for the REC retreat.

One experienced volunteer from within the team is chosen to be the Lay Director of the upcoming retreat and team members are also designated as Assistant Lay Director, Spiritual Director, Music Minister and Inside Coordinator.  Team members will also join in singing or playing a musical instrument with one person serving as the Music Minister.  Still other volunteers play supporting roles during the retreat.

During the REC retreat, team members give presentations/talks to the REC participants and sit at tables with a group of male inmates, facilitating discussion following the talks.

Team members also can go into the prison in a smaller group on a weekly basis for a regularly scheduled Bible Study with the inmates.

In order to enter the prison, there is a very involved New York State application process that must be completed in order to be approved to become a team member. This process is handled by the Department of Corrections and Community Supervision (DOCCS). The process begins with a contact to REC at info@recrcda.org.

Participate in the Hootenanny

A volunteer can come into the prison for a single late afternoon/evening during the three day REC retreat to participate in an event called the Hootenanny.  These volunteers come in as a group and sit with the inmates at tables, share a meal and listen to the inmates’ testimonies. The DOCCS application process for this participation is less involved than for applying to be a team member but the application process still begins with a contact to REC at info@recrcda.org.

Another way to volunteer your time for the REC prison ministry is to write generic letters of support for the inmates who will be participating in the retreat. There is no application process for this volunteer role, although every letter is screened by the team and the prison Chaplain. These letters are distributed to the retreat participants during the REC weekend.

Other ways to Support the REC Program

We believe deeply in the power of prayer and you can make a commitment to pray for the inmates of the prison in general (and for the volunteers) and for the success of an upcoming retreat.

Making a monetary donation to support the costs of the REC program (for example bibles for the residents in both English and Spanish, art supplies and other handouts that are used during the retreats and bible study meetings).

Spreading the word about the REC retreat effort and encouraging others to participate in any volunteer capacity is also needed and appreciated.

Send a message to volunteer

“For an hour and a half, guys gave testimony, heartfelt, impassioned. No
hardened criminals, these guys were weeping, trying their best to put emotions
into words…. That morning we had arrived frozen; nine hours later, we, especially me, were thawed out. It became clear that we volunteers weren’t the ones in charge; the Spirit was.” 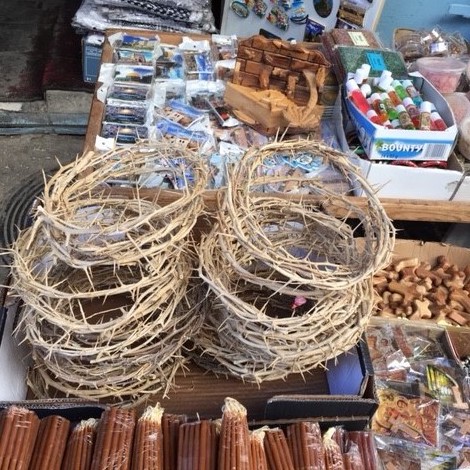 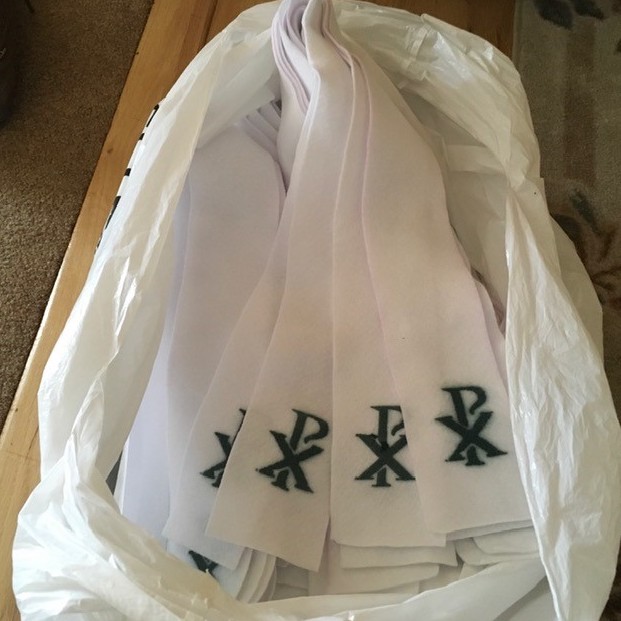